Are you struggling to get all your assignments written? Are you too absorbed in one essay that you can’t even start to focus on another? That’s where we come in. At ACAD WRITE, the professional ghostwriting service, we know that as computer science students you are the leaders of tomorrow. To get you there, we are here to help — today.

Collaboration, you would no doubt agree, is the key to faster success. Collaborating with us at ACAD WRITE is an investment which yields high returns for you. Our computer science experts, drawn from the world of academia and tech space, support today’s computer science students by writing exceptionally high-quality and unique essays on a range of computer science topics.

Excellence is not an act; it is a habit. ACAD WRITE has been established for more than 12 years, making us one of the longer established essay writing companies on the market. Our systems are mature, quality is assured and results are exemplary. Customer satisfaction is what drives us to keep on top of our game and deliver — time and time again — outstanding results.

Get a no-obligation proposal 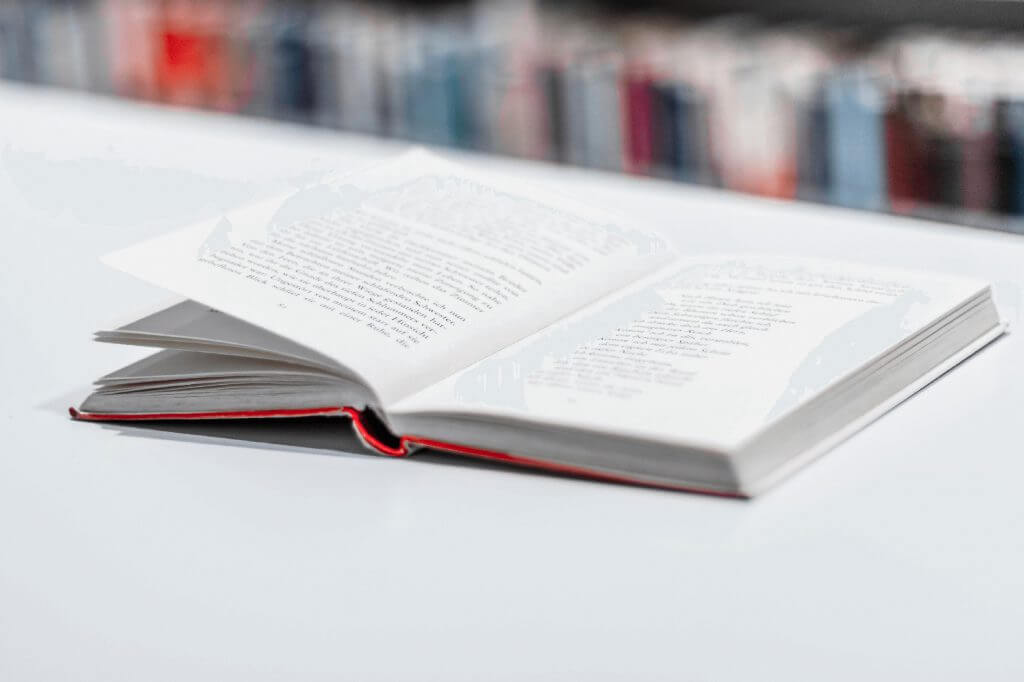 At ACAD WRITE we know that, like in computer science, any system should be built according to the user’s needs. Our essay writing service has been designed to reassure the client of confidentiality, guarantee uniqueness of content and provide quality assurance every step of the way. The chosen ACAD WRITE expert interfaces with you, the client, through an anonymized, SSL-secured system called ACAD office. It guarantees confidentiality and promptness of responses from the expert writer. It also keeps you in complete control of the process as you can offer feedback on drafts and request re-writes if you so require. Matching the client’s needs is our top priority.

When you provide ACAD WRITE with a full brief of your writing assignment we then take the utmost care to match you to the most suitable academic expert for your assignment. You can speak directly with the expert in an anonymized conference call before proceeding so as to reassure you that your assignment is in the very best hands.

We pride ourselves on delivering exceptional content which is always 100% original. We use our plagiarism checker to guarantee uniqueness of your content. To ensure grammatical accuracy and compliance with academic writing conventions, we employ credentialed proof-readers to do a final check.

Our system of quality control, the ProQualitas Quality Assurance, embraces the latest technological developments to provide you with a seamless and efficient service. Thus, we guarantee best possible privacy protection.

Keeping ahead of the game

We know that, as Computer Science students, you are innovative and effective at problem-solving. Our custom essay writing service is the right solution. By working with us you are buying yourself time: time to apply your agile mind to other urgent projects and keep ahead of the game.

This essay writing solution is certainly the one that makes the optimal use of your time and our resources. It is, simply put, a game-changer.

GET IN TOUCH TODAY

Get a no-obligation free quote 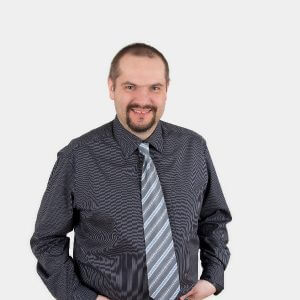 Since studying information systems at the University of Linz, Gerald Oswald became increasingly interested in IT, software development and software engineering. After completing his degree, Mr. Oswald worked as a web designer and web programmer, during which time he became interested in academic writing. Since 2016, Mr. Oswald has been working as a ghostwriter in the fields of IT, computer science and information systems. Additionally, he has a keen interest in astronomy, especially cosmology, astrobiology and astrophysics. For this reason, he is entertaining the idea to take up a part-time degree in one of these fields.

FIND ANSWERS TO YOUR QUESTIONS

From our academic guidebook

How to reference in Harvard Style

This short guide will help you understand how to properly reference sources using Harvard Style. 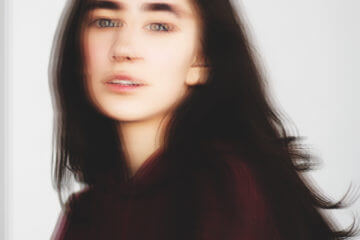 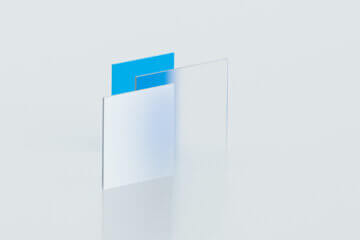 Mentor
How to write an abstract 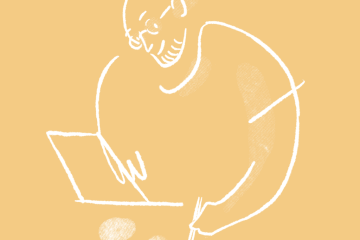 Mentor
How to write a hypothesis